Originally Posted by D3k. The One Piece Music Thread This has probably been asked way too many times, but what’s the name of the track that plays during sad moments? It’s pretty much We Are! On the path to discover the True History. Last edited by Aldaron42; August 28th, at The time now is All times are GMT 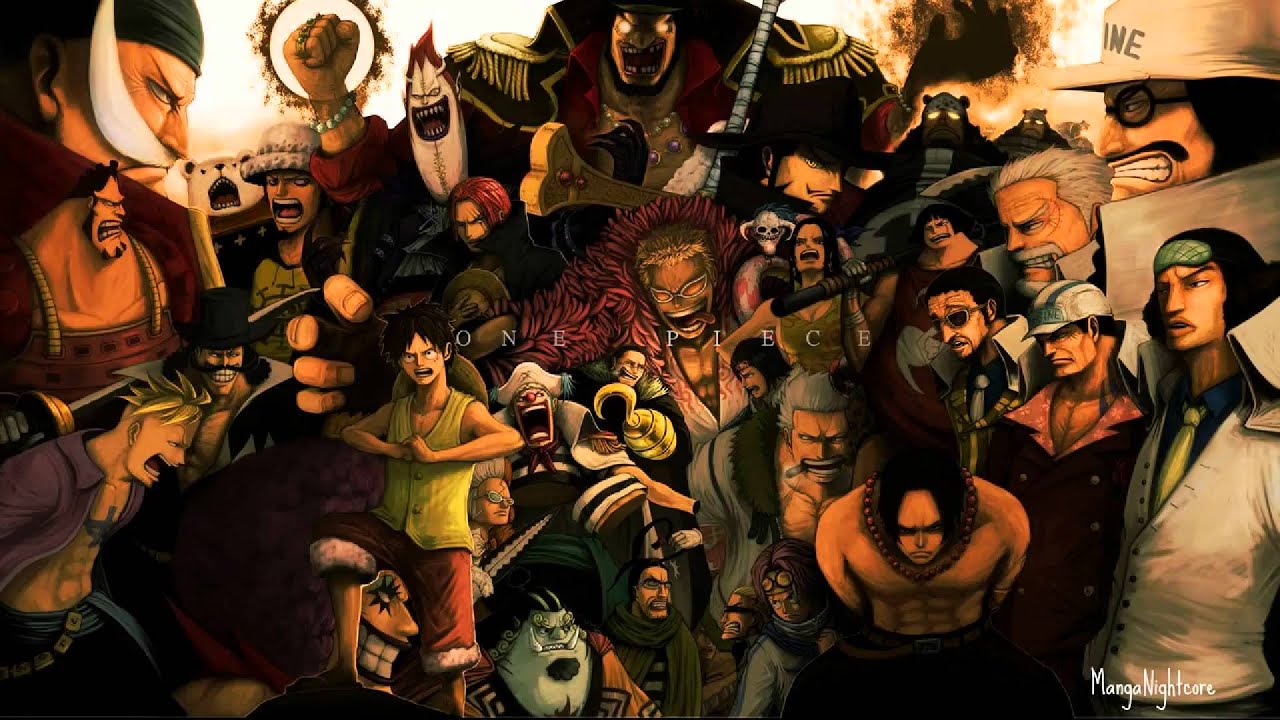 Probably my favourite arrangement of Luffy’s theme. Hi, does somebody know what shninen trackname and album from the track are that plays at about Donate Webchat Advanced Search. Actually don’t know if this is allowed. 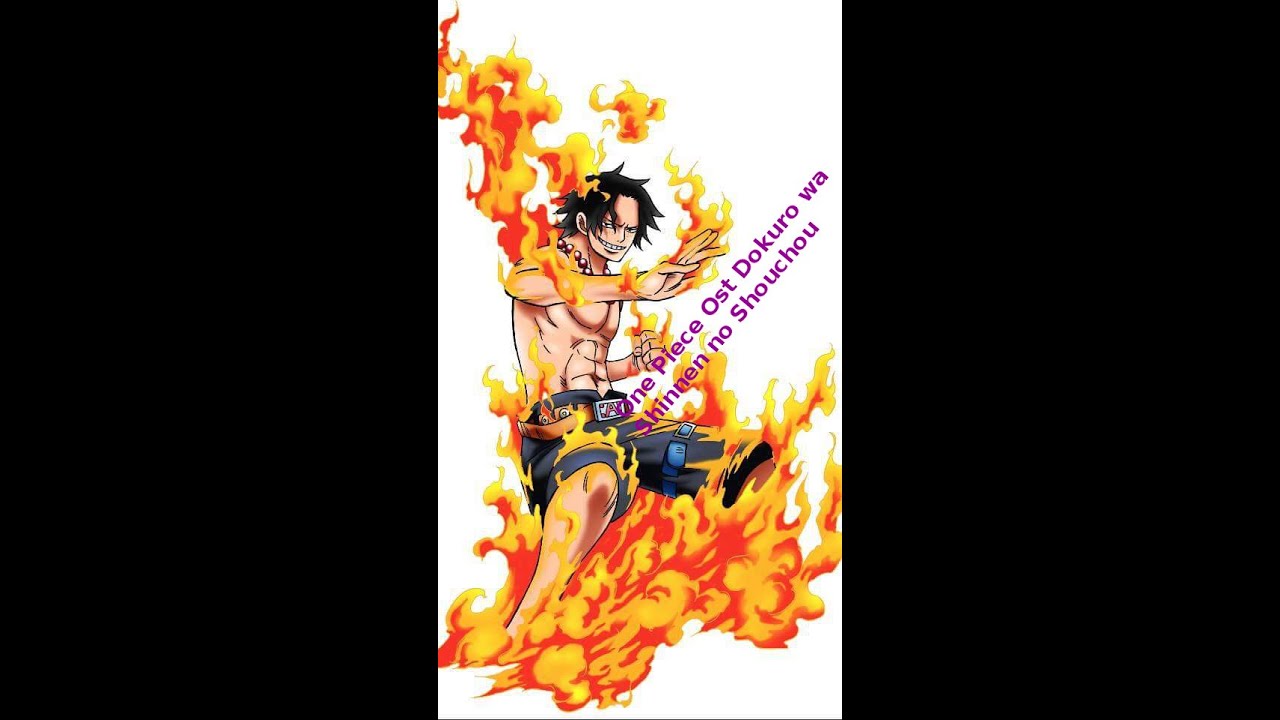 I think that is Resort Island from the Movie 6 soundtrack. It’s often played during festive scenes. If a moderator says it is fine, he can find it in my edit history. The One Piece Music Thread Hi, n somebody know what the trackname and album from the track are that plays at about Originally Posted by GotD.

I tried searching, but all the words I can use to describe it are too damn short. Last edited by Aldaron42; August 28th, at Originally Posted by Vegard Aune. 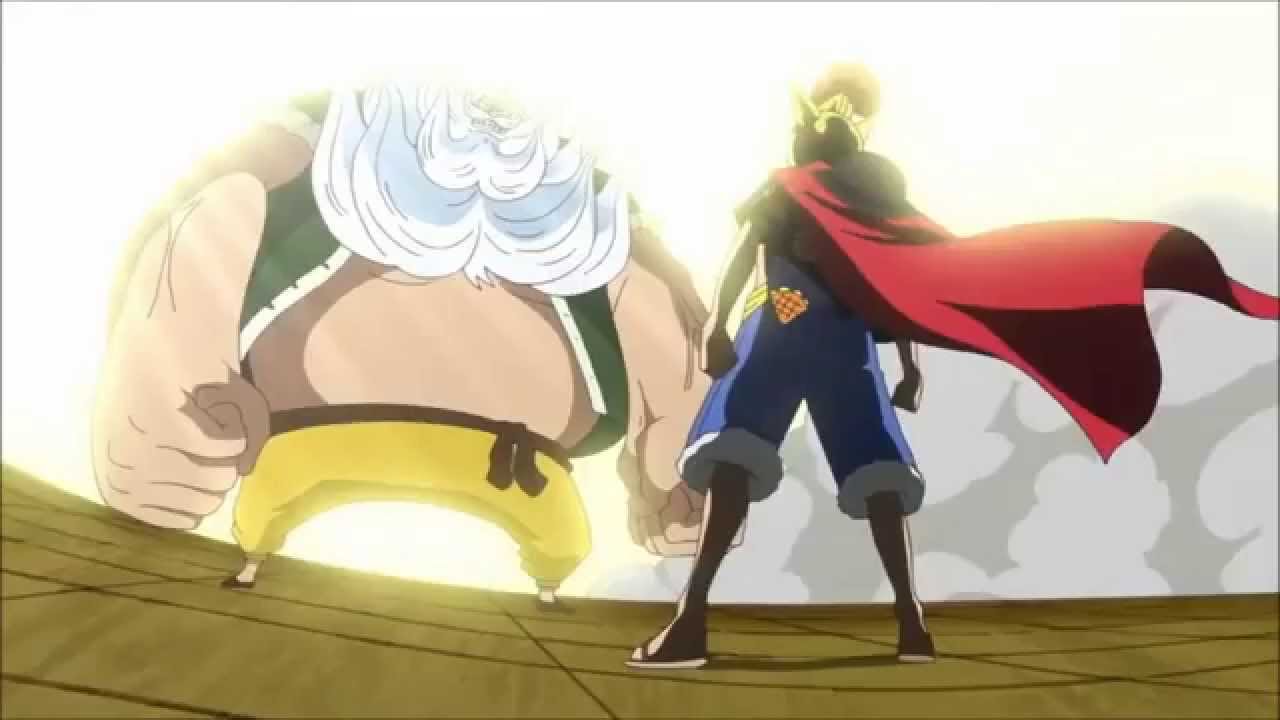 Originally Posted by Strawcat. Hope to hear something!

Originally Posted by Jamesco. Special thanks to RobbyBevard and Sai-chan for help modifying the theme.

Results 4, to 4, of I second this request. It’s pretty much We Are!

Merry’s death, more recently Oars’ fall, etc. Did a little google. It also played during Water 7, when Luffy pushed the two buildings aside. 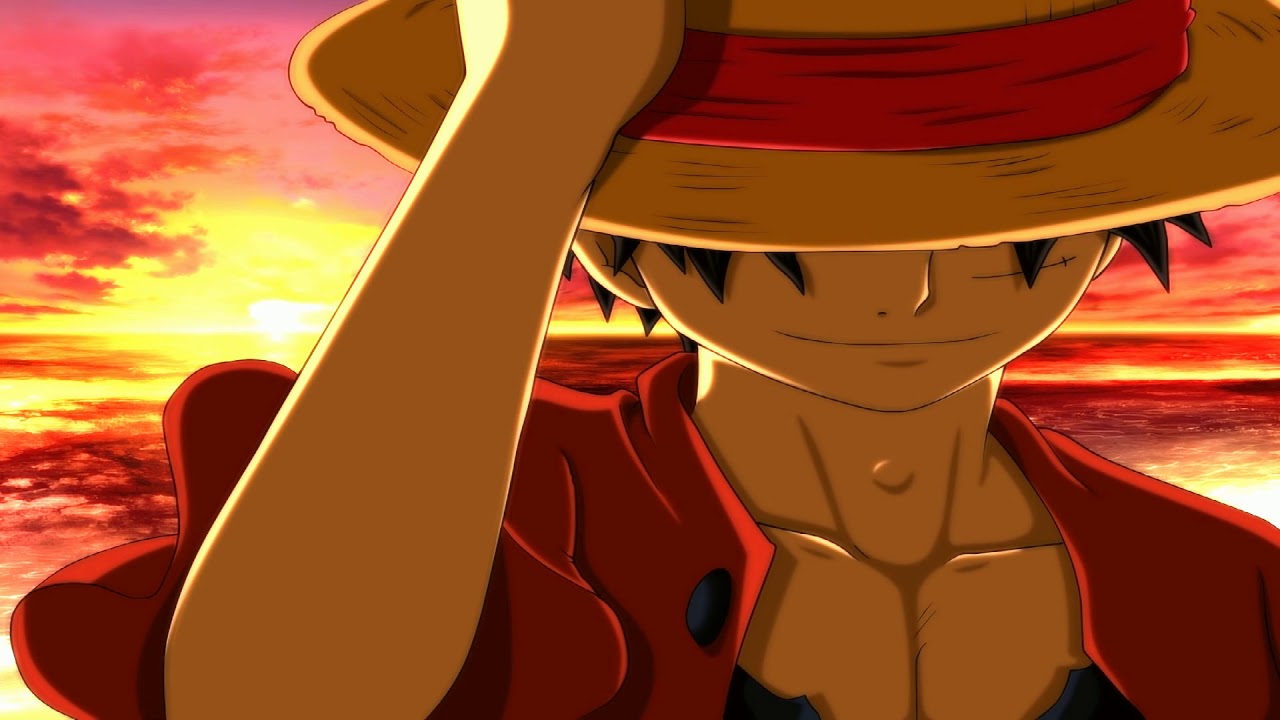