Attack of the Ridiculousness Austin Powers: Added Yavin to the background of several shots to give the viewer a point of reference. Fixed the shadow direction continuity error as Luke first looks at the Cantina. Added a tiny Death Star to the shot where our heroes first notice it, replacing the point of light. Added announcement to Tantive interior from the radio drama. Star Wars Revisited News. 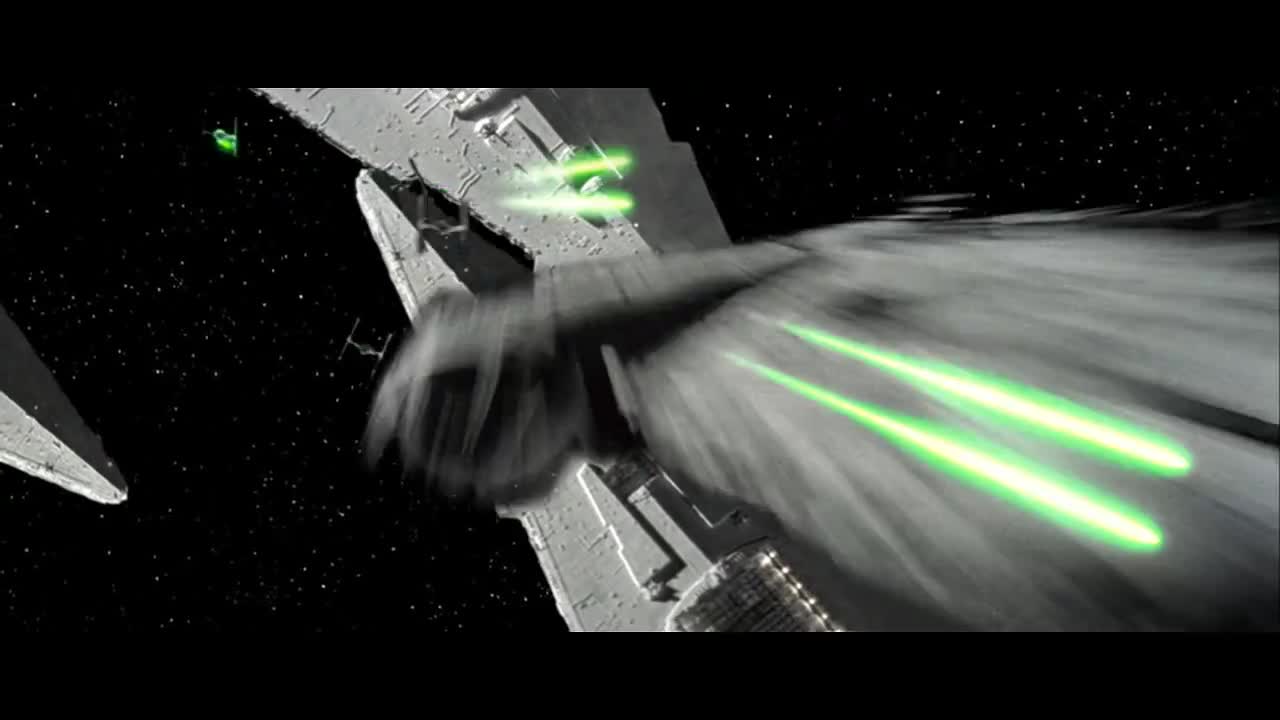 Revisited is pretty impressive. For starters, Adywan has fixed the Death Star superlaser position on the schematic that Artoo displays.

Added the Death Star surface to several shots. If this is your first time here please read our FAQ and Rules pages. Added some rotation to the escape pod as it blasts off.

Made it so Obi-Wan ignites his saber first. Added more asteroids and the beginning of a belt when they reach where Alderaan was.

Re-coloured R2 blue in shots where he was still black. I can only see two plausible explanations for this: Being somewhat inexperienced with downloading bootlegged movies, it took a bit of stumbling around before I could figure out how to get a copy of the edit.

Moved a Special Edition ship so that it flies behind a moisture vaporator instead of in front of it. There are glitching issues in Ady’s ANH: Added a new canyon matte for R2 to closer match what Tatooine looks like in the Prequels.

And giving Chewbacca a medal, as much as he deserves one, is completely in Lucas territory. Re-edited the docking bay shootout to fix some continuity errors. View a Printable Version. Slowed down the Special Edition landspeeder the Sandpeople are watching as it sped up towards the end of the shot.

Replaced the additional Star Destroyers with better-looking ones. 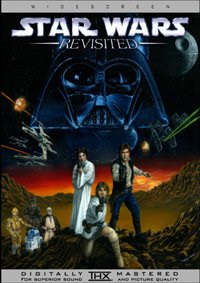 Replaced all of the dummy shots of Obi-Wan with a new Obi-Wan model. I’ve never watched the Purist, but adywqn unlikely there’s a problem with the source given: The Star Wars Revisited project is a series of fan-edits of the Star Wars movies, freely available on the internet.

prist It seems quite odd that Chewbacca still gets a medal in the Purist version. Added a medal to all the following shots of Chewbacca.

Added some new exterior shots of the Falcon getting chased by the TIEs. Any input would be much appreciated. Added a tiny Death Star to the shot where our heroes first notice it, replacing the point of light. Added the background of the temple receding as Luke leaves the hanger.

Removed the spot of pink sky as 3PO wonders why he sticks his neck out for R2.

Replaced the sky when the Falcon is heading over the trees to better match the following shots. Re-coloured the sky in the SE shots of the Sandtroopers and Sandcrawler so the colour the sky is less saturated and closer matches the sky we see at the homestead.

Now on to the full listing… Trailers: Added a battle droid from the Prequels to the scrap inside the Sandcrawler.

Enhanced the wide shot of Luke and Leia swinging across the chasm to give the impression that they are higher up.